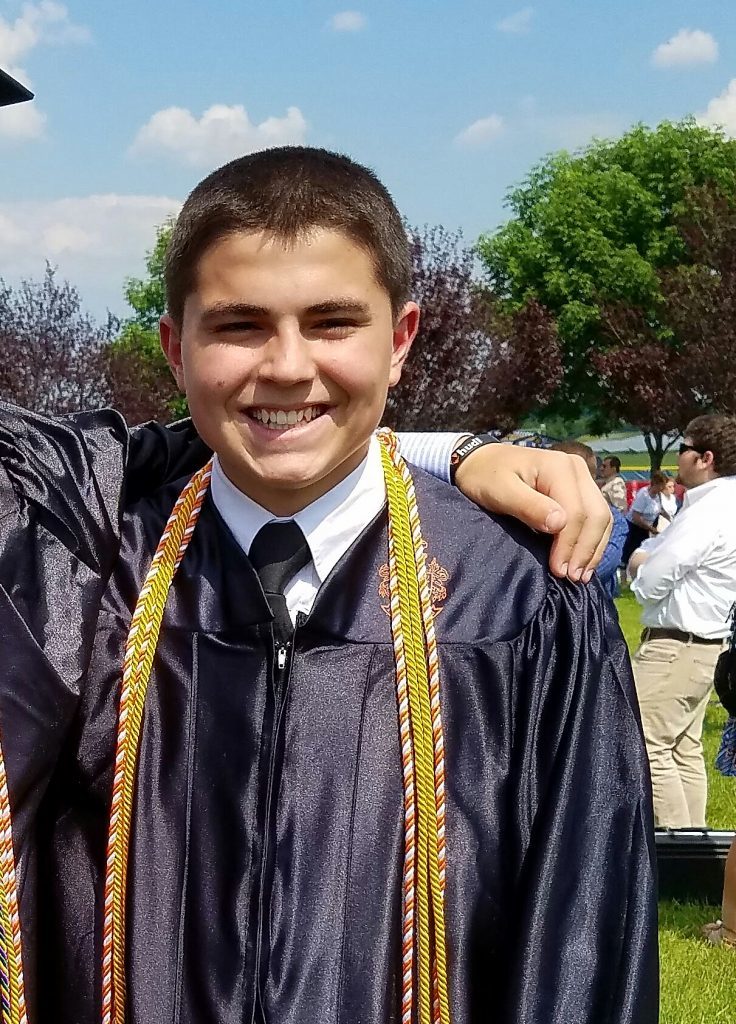 Daniel Pirrone lives in Myersville and attended Middletown High school. While attending high school Daniel played both football and lacrosse. He was involved with several clubs and a member of National Honors Society. Daniel is the youngest of five boys and the final Pirrone to graduate from MHS. Daniel plans to study communications at FCC and play lacrosse then transfer to a larger school the following fall. 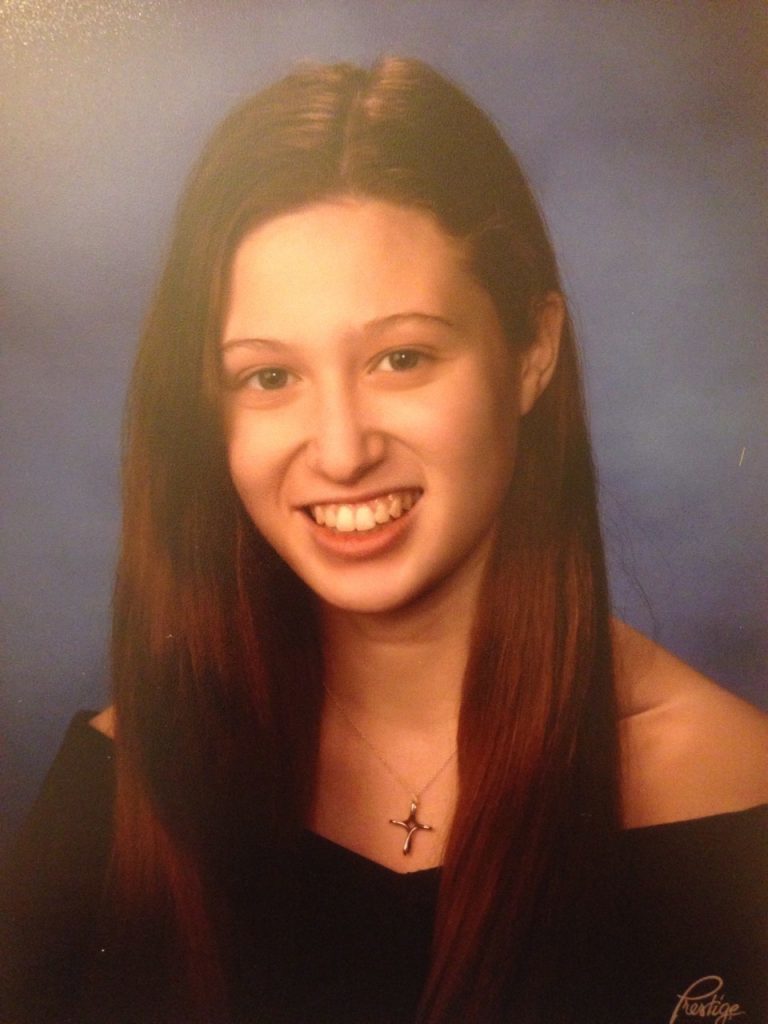 Genevieve DeRose graduated from Oakdale High School in 2016. She was an active leader of FCA all 4 years and a member of various honor societies. Community service played a prominent role in her life and will continue to as she will be part of a public service and policy honors program at UMBC where she will be double majoring in Spanish and Psychology this fall.

Jenna Schoonover lives in Middletown and is a 2016 graduate of Middletown High School. During her time at MHS, Jenna was a member of the National Honor Society. She was an honor roll student receiving high honors all four years of high school. Jenna also has been involved in helping with Unified sports. She is very active in community service projects and will be attending Towson University in the Fall majoring in Elementary Education.

Jennifer graduated from Walkersville High School in 2016 with highest honors and departmental honors in Literature, Mathematics, and Science. She was a member of the National Honor Society, Science National Honor Society, Academic Team, Science Olympiad Team, Key Club, and Fellowship of the Christian Athletes. She was also a participant on the WHS Cross Country, Swimming, and Outdoor Track teams. Jennifer will be attending Geneva College in Beaver Falls, PA with an undeclared major and will be joining their cross country team this fall.

Jessica Bayuk graduated within the Top 5% of her senior class at Frederick High School in 2016. During her time at FHS, Jessica was a member of the National Honor Society, National English Honor Society, Rho Kappa National Social Studies Honor Society, Senior Executive Committee, and the Student Government Association. Jessica has been dancing for over 16 years and is a member of the Sunsations Dance Team at the University of Miami. Jessica will be studying Psychology and Political Science with a minor in Spanish, with aspirations of becoming an International Lawyer. Jessica was Miss Maryland’s Outstanding Teen 2015 and completed over 800 hours of community service in High School with her own platform and organization “Anti-bullying: Take A Stand”.

Jonathan Tatem graduated with honors from Middletown High School and was a member of the National Honor Society. He was a three year varsity diver and a three year varsity soccer player, serving as captain as a junior and senior. He was a member of the 2015 boys soccer state championship team. He will be studying engineering at Penn State University. 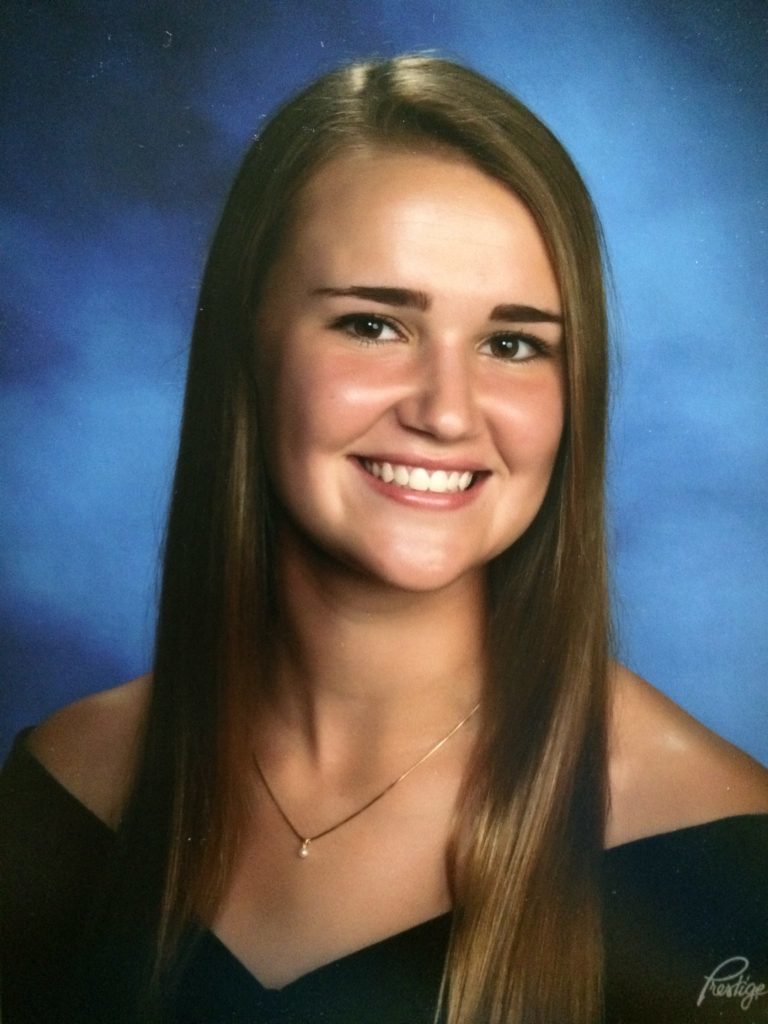 Kara Keiper is from Mount Airy, MD and graduated from Urbana High School in 2016. She was a straight A student and a four year varsity athlete, playing soccer, indoor track, and tennis. She was a member of four Honor Societies and was the Vice President of the National Spanish Honor Society. She spent over 250 hours volunteering and interning at Frederick Memorial Hospital, and participated in various other community service and volunteer opportunities. Kara attends the University of South Florida, and is studying Biomedical Sciences in hopes of becoming a Physician’s Assistant.

Kurt Bromwell lives in Middletown and attended Middletown High school. While attending high school he played both football and lacrosse. He was a member of the 2013 State Championship Football team and a member of National Honors Society. Graduating with Honors from Middletown he plans to study Petroleum and Natural Gas Engineering at West Virginia University. 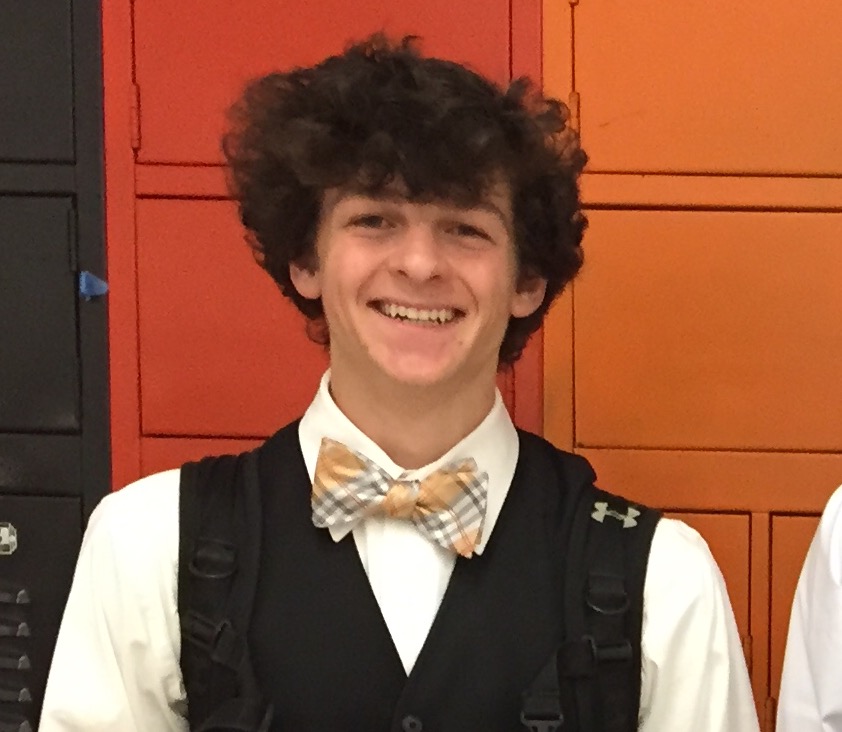 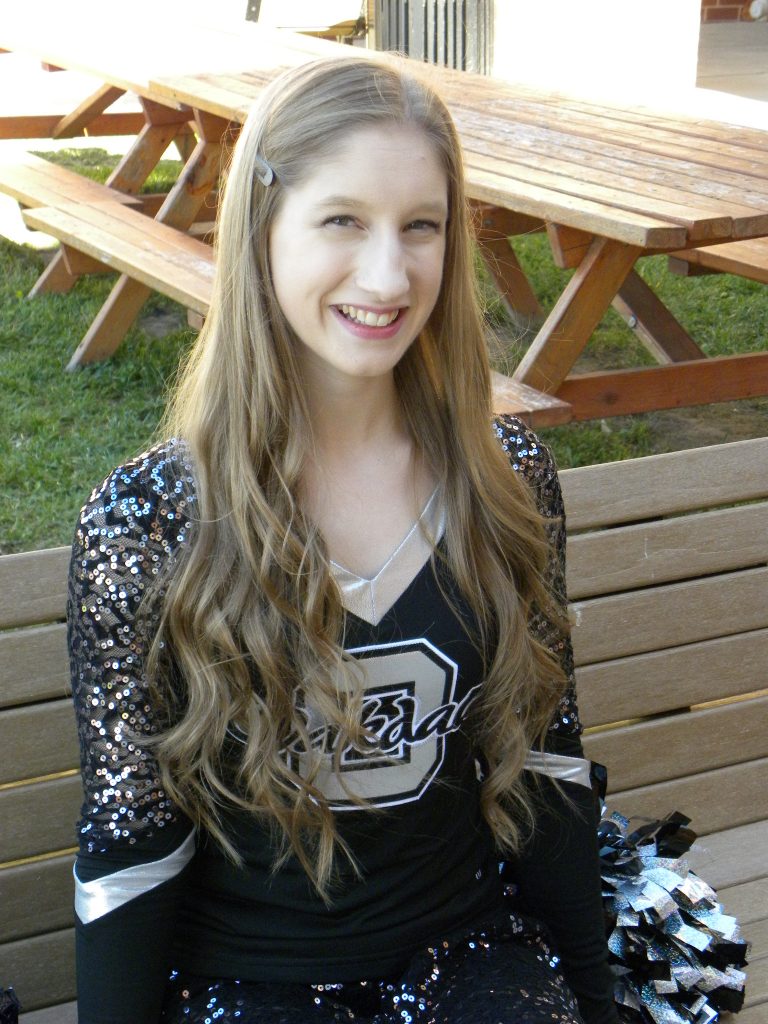 Sabrina graduated with highest honors from Oakdale High School in 2016, and was a member of several honor societies including National Honor Society, Science Honor Society, English Honor Society, Arts Honor Society, Dance Honor Society, and French Honor Society. As a member of the Oakdale Bears Dance Team all four years, as well as her studio’s competition dance team, Sabrina is extremely proud and humbled to be a Bear and credits much of her success to her dance coaches who taught her about honor, discipline, hard work and advocating for yourself. As a person who worked diligently to overcome many of her own health challenges, Sabrina volunteers with younger kids through Girl Scouts to teach them sports, learning strategies and social tips that have helped them achieve their goals. She is also an award recipient of the prestigious Girl Scout Gold Award. Sabrina will be a freshman attending University of Maryland at College Park, where she is studying Dietetics, Nutrition and Dance, so that she can one day help kids with chronic illnesses feel better by embracing a healthy lifestyle.